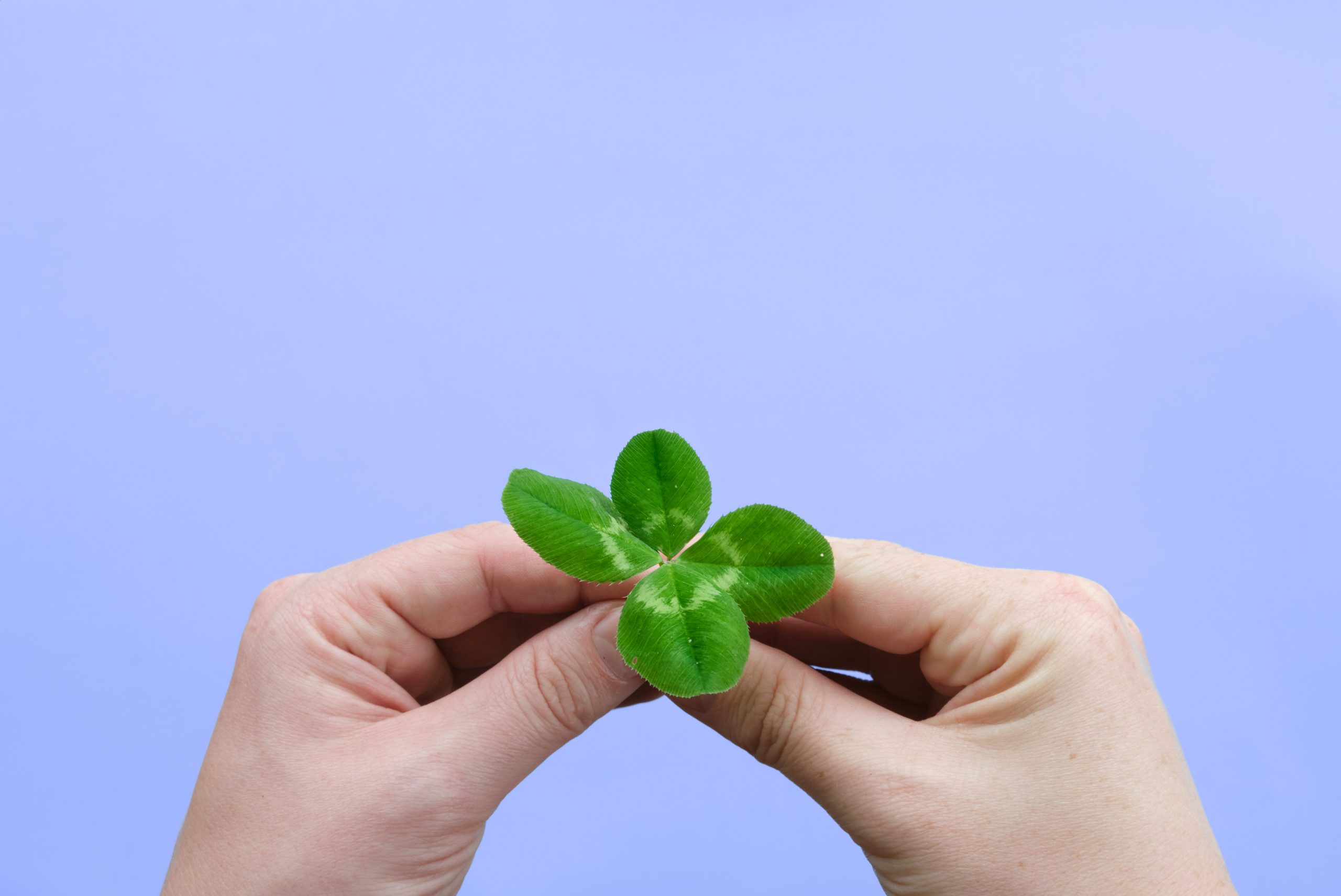 In March 2022 VistaMilk used the annual celebration of St Patrick’s Day to tell a very important story. As we know, St Patrick used the three leaves of the shamrock to explain the holy trinity, and because of that, the little plant has become one of the most recognised symbols of Irishness.

Today, our research is showing that a three-leaved relative of the shamrock – the white clover – can play a key role in helping Ireland’s agriculture industry reduce its greenhouse gas emissions, protect the national herd and ensure that farming continues to be a valuable and important part of Irish life.

As we said in March – and we weren’t completely joking – it seems like St Patrick was the country’s first real environmentalist. In fact, given that the benefits of clover in our grasslands are more than environmental, and have a social and economic impact as well, it could be said our patron saint was also a champion of true sustainability.

Here at Teagasc Moorepark and the VistaMilk SFI Research Centre, we’re showing that introducing white clover into our pasture can reduce the amount of chemical fertiliser that we use, increase the amount of herbage available to our cattle, and can improve milk yields per cow.

From a farmer’s perspective, this trinity of benefits has a huge significance. Using less fertiliser use saves money and time; improving productivity increases incomes; and Irish agriculture’s overall environmental impact is mitigated by the reduction in greenhouse gas emissions (nitrous oxide) stemming from that chemical fertiliser.

White clover reintroduces nitrogen into soil naturally from the atmosphere, provides a tasty treat for cows and helps increase the amount of milk they produce. That means farmers who grow clover among the grass in their fields can significantly lower the carbon hoofprint of the dairy they produce.

Going by the numbers -the correct and managed introduction of clover onto grasslands can reduce farmers dependency on fertiliser from an average of 250 kg per hectare for grass-only to 150 kg per hectare effectively reducing usage by up to 40%.  VistaMilk studies have also shown that clover has the benefit of increasing herbage yield, the food cows eat, by 1-4 tonnes per hectare.

Of course, it’s not all about emissions and cost savings and more dairy for the consumer – there’s bio-diversity benefits delivered by white clover and there may also be water quality improvements to be had as well.

Obviously, less fertiliser means less chance of run-off into the country’s waterways, while the plant itself provides an important source of nectar for insects that pollinate, including bees, and is an aid to biodiversity in the soil below our feet.

For the consumer of quality Irish dairy products, there’s reassurance to be had that milk produced from grasslands which include white clover provides high quality and tasty Irish dairy which will now be more sustainably produced.

What all of this shows is that through proper grassland management (amongst other initiatives being researched and developed by the teams here at VistaMilk and Teagasc) we can avoid a reduction in our national herd whose numbers in 2021 are less than in the 1980s. We’re safeguard Ireland’s farming heritage by sustaining the viability of our 18,000 family-run farms well into the future.

PS: And, for the geeks amongst us, another interesting fact about white clover, also known as Trifolium repens, is that this is the plant that gave rise to the legend of the lucky four leaved clover. But it’s another story for another day.

This website uses cookies to improve your experience while you navigate through the website. Out of these cookies, the cookies that are categorized as necessary are stored on your browser as they are essential for the working of basic functionalities of the website. We also use third-party cookies that help us analyze and understand how you use this website. These cookies will be stored in your browser only with your consent. You also have the option to opt-out of these cookies. But opting out of some of these cookies may have an effect on your browsing experience.
Necessary Always Enabled
Necessary cookies are absolutely essential for the website to function properly. This category only includes cookies that ensures basic functionalities and security features of the website. These cookies do not store any personal information.
Non-necessary
Any cookies that may not be particularly necessary for the website to function and is used specifically to collect user personal data via analytics, ads, other embedded contents are termed as non-necessary cookies. It is mandatory to procure user consent prior to running these cookies on your website.
SAVE & ACCEPT